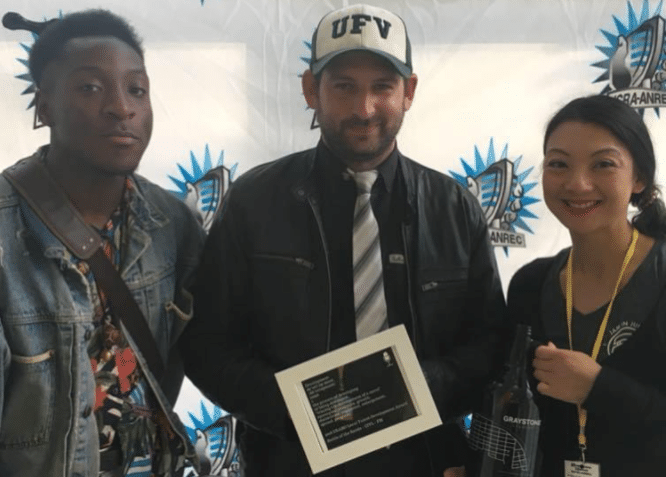 CIVL has been winning awards as an essential and vibrant non-profit community arts and culture organization since before we were an FM radio station, starting with the Punk Rock Bowling award earned in 2009.

Since then, the station has been recognized in the following ways from a variety of different sources:

Our Sponsors and Friends

CIVL Radio is the campus and community radio station serving the University of the Fraser Valley (UFV), on traditional Stó:lō territory.